Isn’t it time to check out another format to the gaming field? Inspire easier still in addition to far more to set bets as well as engage in your chosen betting games. With this new mobile casino you will be pleasantly surprised how fascinating in addition to fascinating it truly is! Do you know why wait to check out everything you have formerly located, visit the internet site along with think these kinds of inner thoughts regarding yourself. In this article you’ll discover your favorite video game titles like on line poker, black jack and lots of others. Enjoyment in addition to threat really genuine celebrities love, because around 5 minutes you possibly can improve your very existence and turn a certain success plus success! While others hold out uncertainly on the side lines, get it done along with bring ones good fortune within your own hands. In the end, just daring plus self-confident people could possibly get the things they deserve and not invest several weeks carrying out unexciting operate at work! Each person selects the type of rest, according to preferences. Read the newspaper or watch TV, go shopping or meet friends. Let’s get down to business. If life situations do not give you a chance to make your dreams come true, then the virtual world gives you more chances for their fulfillment. You just need to visit the site and start to play automatenspiele kostenlos ohne anmeldung novoline — an extremely popular game. It’s just a treasure for those who love gaming. I assure you will have not only fun, but also you can win a fortune. How much can you win, more or less? It entirely depends on you! The more you play, the more you win! Couple clicks and whole world of modern gambling in your hand! Do not waste your chance anymore!

All the way from West Africa, Sidiki Dembele is a Manchester based musician, a true master of  the traditional music of his homeland: Ivory Coast. During this session, Sidiki wanted to record his own composition featuring N’Goni (an African harp) and Calabash (an interesting hand percussion instrument made from the hard shell of a large fruit similar to a pumpkin) with vocal parts that feature English, French and Olof (a common language used in many West African nations). Featuring on this track on lead vocal was Laetitia Mandonnaud,.

The duo layered numerous vocal parts with two N’Goni accompaniments and a driving percussion track on the Calabash. Simple, yet beautiful this was our favourite project so far in Studio Z and both the pair and ourselves are really happy with the finished mix, though it won’t be released until the end of the project so keep your eyes peeled! Sidiki has expressed an interest in recording his album here which we are very excited about, a callaboration of even more exceptional talent through Studio Z’s doors! 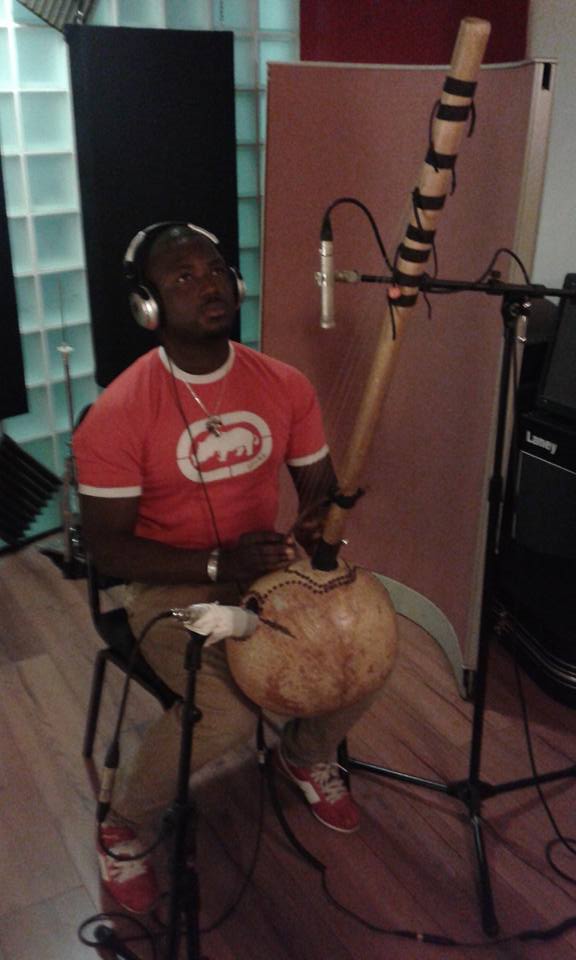 Are you looking for..?